Rush Locates can perform a search for any cesspools in Portland or the surrounding area that might or might not exist using Ground Penetrating Radar (GPR) if the area is mostly flat and clear of debris. Call us at 503-939-9585 to schedule a cesspool search with GPR. 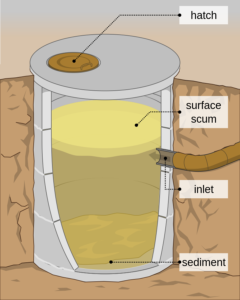 Cesspools in the City of Portland

Many homes in Portland built have an old cesspool and some of them have two. Cesspools are pits in the ground where sewage exits a home. They are very common in Portland on the east side of the river. A cesspool is different than a septic tank but the idea is similar.

Cesspools are usually 3-4′ in diameter and are often be 10′ or 15′ deep. Pre-1950’s cesspool made of domed brick are wider at the base than the top. The original cesspool is typically found 10′ away from the main sewer stack on the building, replacement pits are usually 10′ or 15′ to the side of the original one. The original cesspool is very often located in the backyard and the top of it is usually below the lowest drain in the home. So homes with water drains in the basement tend to have deeper cesspools. 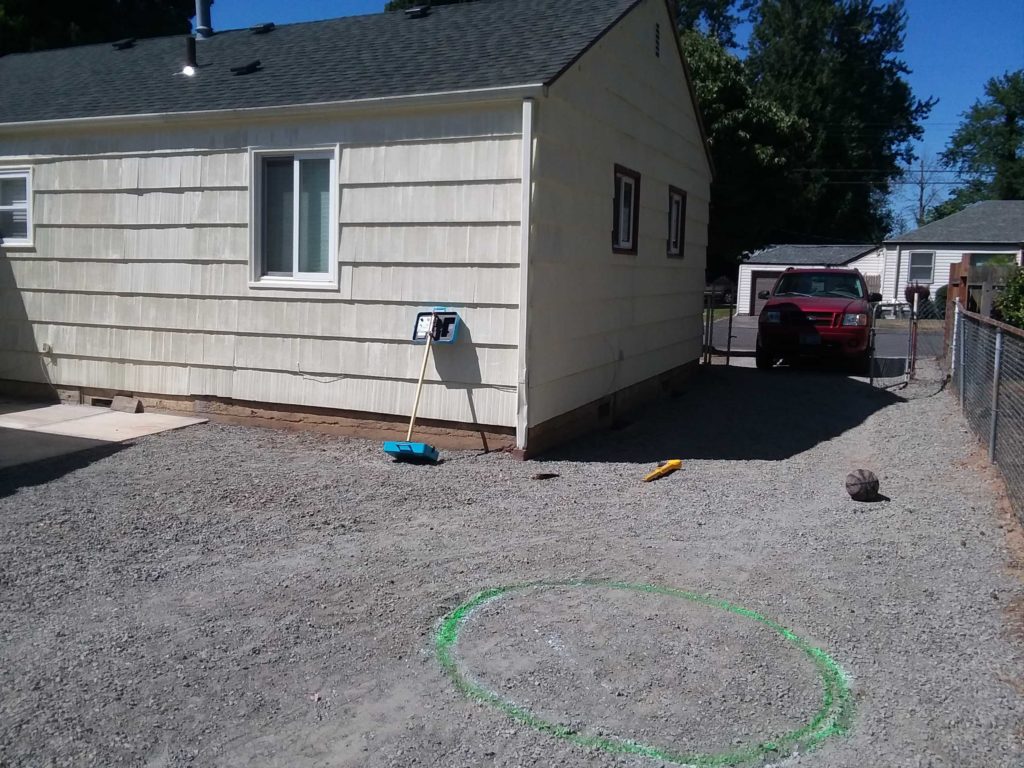 Danger from a Cesspool in Portland?

Cesspools in Portland are usually all brick or all concrete, with pre-1950’s pits being mostly brick and perforated concrete rings in most post-1950’s cesspools. Some cesspool, typically from around the 1950’s, have a metal casing or a metal top. These metal-made cesspools will eventually rust away and they will collapse if they are not full of solid material such as rock. These metal construction cesspools are often found during an oil tank search, where the property is swept with metal detectors.

The concrete cesspools won’t collapse unless crushed. This usually happens as a result of heavy machinery driving over the top of them. For this reason the City or Portland requires homeowners to decommission any cesspool nearby construction. Things like adding an addition or an ADU. When done correctly this will result in filling the pit with gravel so it isn’t a sink hole hazard.

Almost every home in outer east Portland was built with a cesspool, the majority of these homes were connected to the city sewer in the 90’s. Sometimes on Portlandmaps.com in the Permit section under the plumbing permit you may see a stamp that says, “DECOMMISSIONING RELEASE” or “RELEASE LETTER SIGNED”. These letters mean that the cesspool was NOT decommissioned and that the homeowners at the time released the city if culpability if it collapses since those homeowners weren’t forced to fill in the pit. 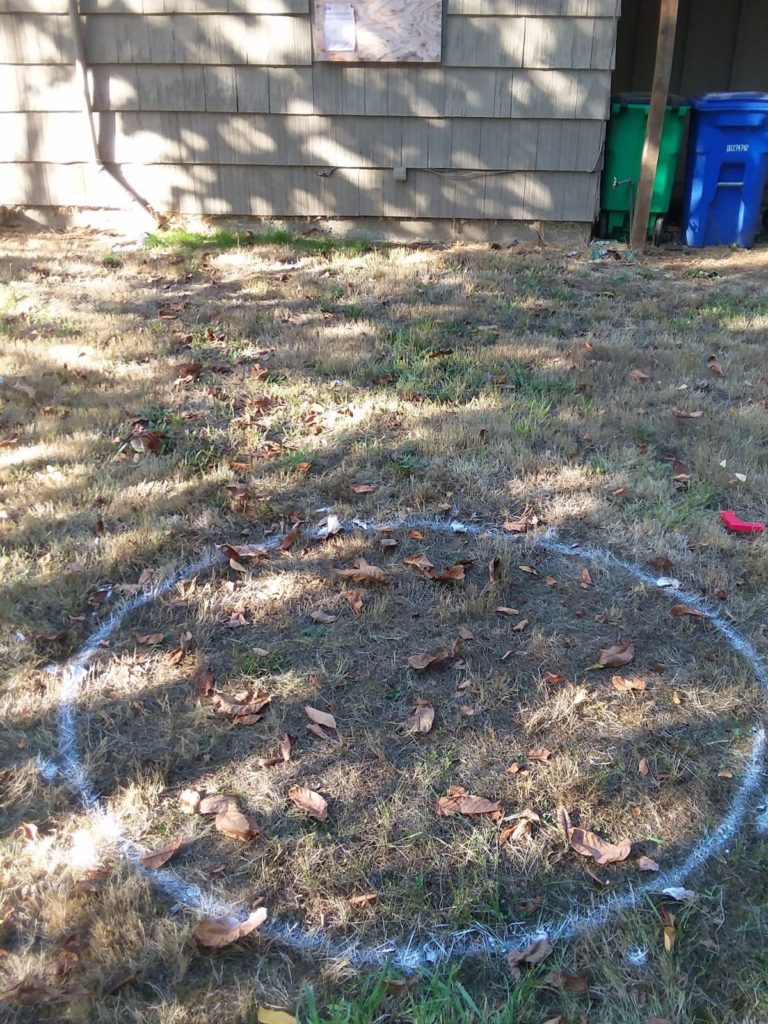 Locating a cesspool in Portland or near by areas

Definitively locating cesspools is difficult. Ground Penetrating Radar (GPR) is the tool to search for cesspools in the Portland area. Due to the nature of GPR, the ground surface must be flat and free of debris for a number of feet in every direction from the target area to amake multiple passes from different angles. The GPR rig is very close to the ground and needs to roll smoothly over the target area, it is roughly the size of a lawnmower.

GPR has many limitations: in rocky areas and heavy clay soils the efficiency of the machine is less than sandy soils, it can locate an object but not identify it, it cannot tell if a cesspool is full or not, the ground over it must be flat and clear, and it is time consuming. Rush Locates performs cesspool searches with GPR in Portland and the surrounding areas for $300.

Most original cesspool are located ~10′ directly back from the main 4″ sewer vent stack on the roof (the big pipe that isn’t a chimney). This pipe is often over a kitchen or near a bathroom. You may notice a slight depression or circle or differently colored grass/ groundcover in this spot if there is no basement in the home.

Often a house will have a replacement cesspool located 10′ or 15′ laterally from the first cesspool.

Here is the information the City of Portland has given on cesspool location. Here is the Wikipedia article about cesspools where the graphic came from, here.